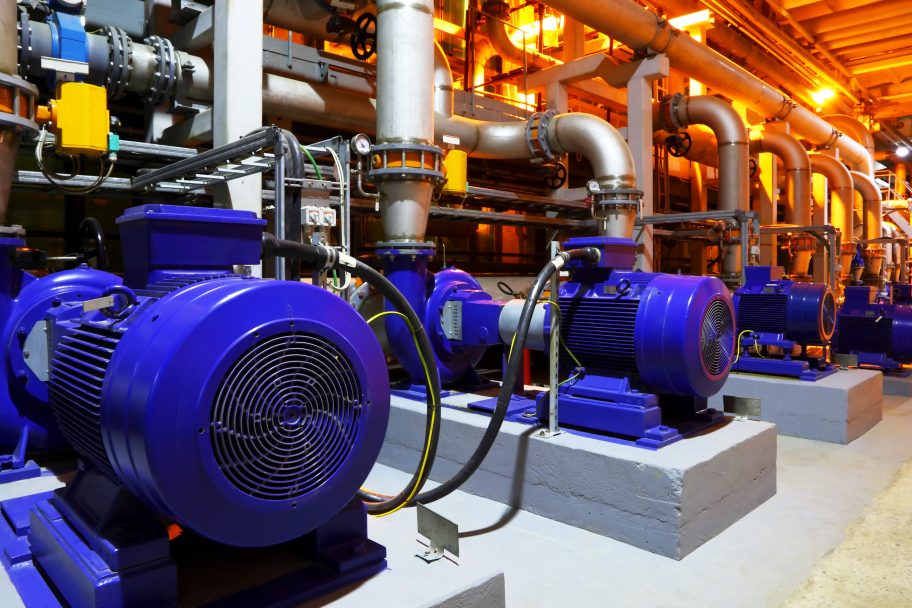 Single or multiple electric motor power fans are used to provide air circulation. They are used for drying things, removing dangerous fumes, cooling electronic parts, etc. An electric fan has a motor that rotates a shaft on which an impeller exists. Rotating the impeller generates air pressure, creating airflow. If the fans move air in the identical direction as their shaft, it is called axial flow. If the fans blow air radially around their shafts, it is centrifugal. In both cases, electric motors drive the motion.

An electrical pump is a device employed for directing and enhancing the flow of fluids. It forces air out, generating a vacuum which is then consumed by the fluid. They are fuelled by electric motors, which save time and increase efficiency. It takes electrical energy to do mechanical work, propelling the fluid. Electric pumps come in many sizes, and depending on the power required, the sizes of electric motors also vary.

A crusher is a machine that is designed to break large rocks into smaller pieces, sand or dust. In the construction industry, crushers use a metal surface to compress or break materials into denser masses or smaller chunks. An electric motor powers this machine. It helps to generate the necessary crushing power to disintegrate the targeted materials. Crushing is the action of transmitting a force boosted by a material that is made of much stronger molecules. These molecules are strongly bonded in a way that it strongly resists deformation during the process of crushing.

A conveyor system is mechanical equipment that moves things from one point to another. They are particularly useful in scenarios involving the transportation of bulky or hefty materials. Electric motors are the key components that drive the whole moving system. It automates the process and eliminates the need for manual work. Just like all the devices in this list, electric motors transform electricity into movement by utilising electromagnetic induction (using the internal coils). Conveyor systems are an integral part of big machinery which have long processing units. Here also, they help to transport things from one section to another. Airports, supermarkets, and game stations are some of the popular places that make use of conveyor systems.

An elevator (also known as a lift) moves in a vertical shaft to move freight or carry passengers between levels of a large building. Most current elevators are powered by electric motors, with the help of a counterweight, through a set of pulleys and cables. Elevators have powerful motors that rotate the shaft controlling the cables linked with the main structures. An escalator is an automated staircase that moves downwards and upwards, carrying people or things between different floors. Electric motors drive chains of stairs that circulate the movement. 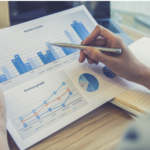 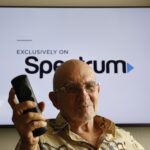 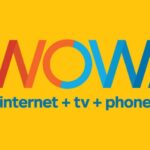